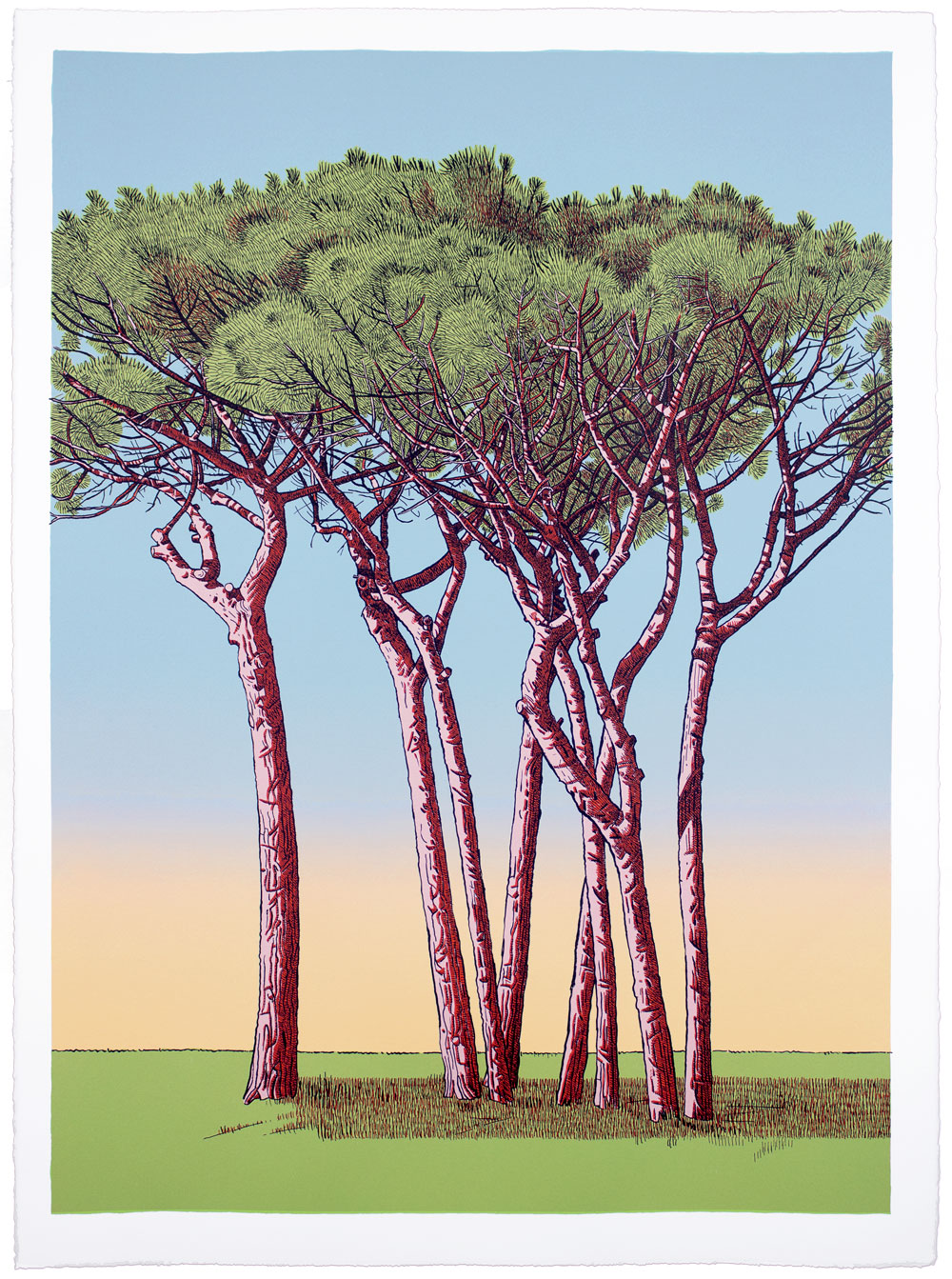 It’s always a privilege to collaborate with a screen print veteran, especially when said veteran is exploring new creative ground.

We released our first 50ty/50ty artwork by renowned (and notorious) artist Anton Kannemeyer almost three years ago – a beautiful, one-colour pine tree study that, unsurprisingly, sold out fast. ‘On the Mountain’ (2018) was the result of Kannemeyer’s ongoing sleeper project focused on disfigured, alien trees of the Western Cape, and a notable departure from the Bitterkomix work for which he’s known.
Our latest release marks Kannemeyer’s fourth collaboration with us and his third 50ty/50ty work in the tree profile series, which up until now has been monochromatic. But with this new artwork, ‘Cluster of Stone Pines’, he did things a little differently – and added colour. This carefully contrived, hyper-real colour palette – the result of a continued wrestling with colour by the artist – somehow infuses an otherwise idyllic scene with an eeriness and sense of irreverence. It makes for intriguing new territory.

Anton Kannemeyer (b. 1967) is known, revered and also berated for his work in Bitterkomix – a subversive and biting satirical publication started in 1992 with fellow student Conrad Botes. But over the years, while Kannemeyer’s provocative take on South African politics, sex and race has continued to attract critical acclaim, a sleeper project of sorts has been quietly establishing itself in the background of his practice. It’s the documentation of alien, weather-beaten and deformed pine trees on Table Mountain; a project that originates from his enduring visual interest in the forms and abstract marks found in the landscape – keenly observed and described in the artist’s signature, masterful use of line. The mangled shapes of the trees themselves seem to stand as forms drawn by cross-currents of time and place – the results of decades of the unrelenting South Easter wind. But, echoing the thoughts of writer JM Coetzee*, the disfigured forms also make spectacular profiles, what Coetzee calls “emblems of distinction”.

Kannemeyer has held numerous solo and group exhibitions both locally and abroad, including two solo shows in New York and group shows in Canada, Switzerland, Denmark, USA, Australia, Germany, DRC and The Netherlands. He has published a number of books including Pappa in Afrika (2010) which won the 2015 prize for best foreign graphic novel at Amadoras International Comic Festival in Portugal. 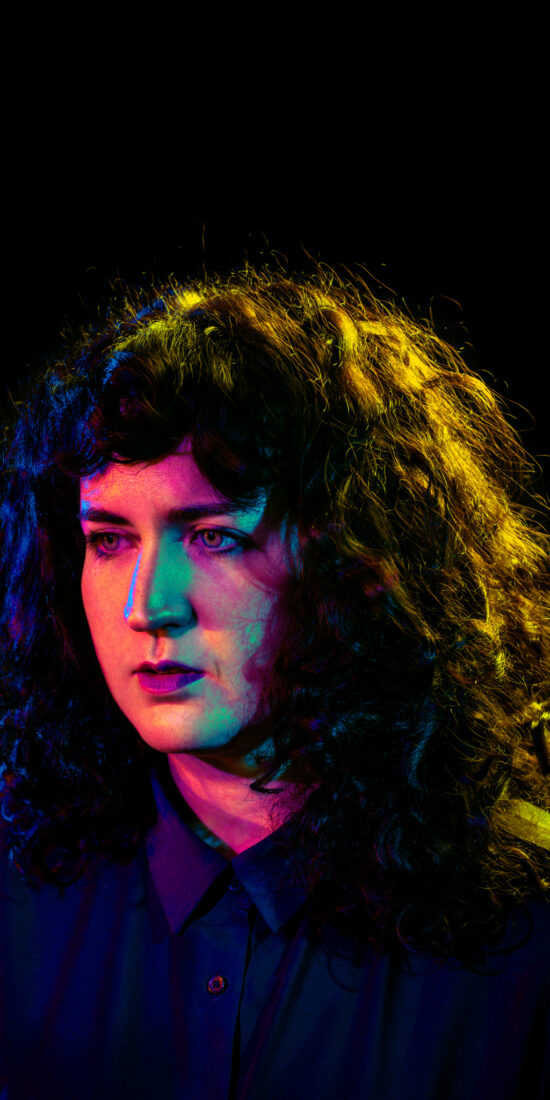 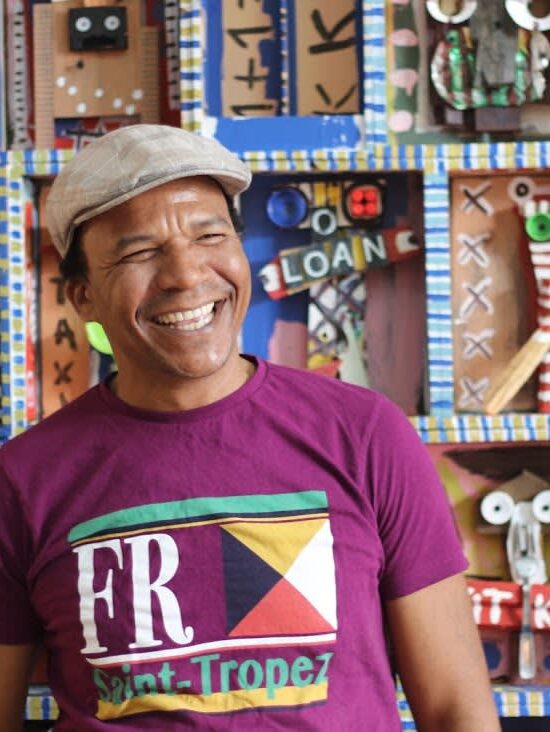 Meeting Nelo Teixeira in the language of collage 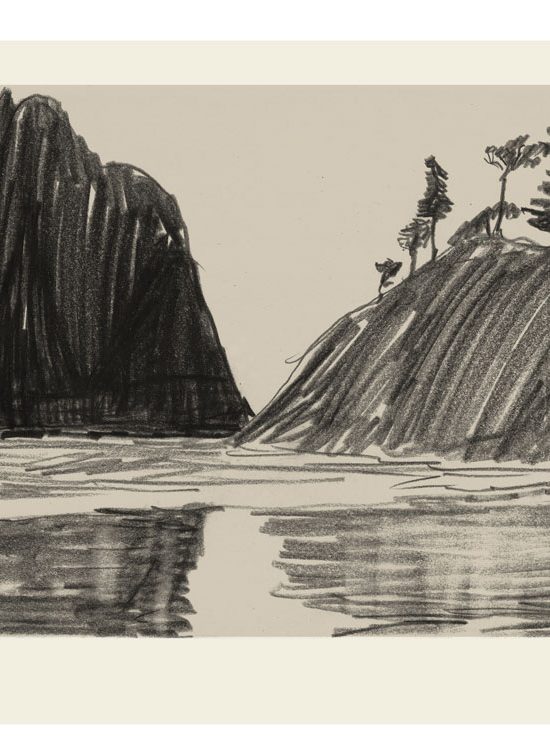