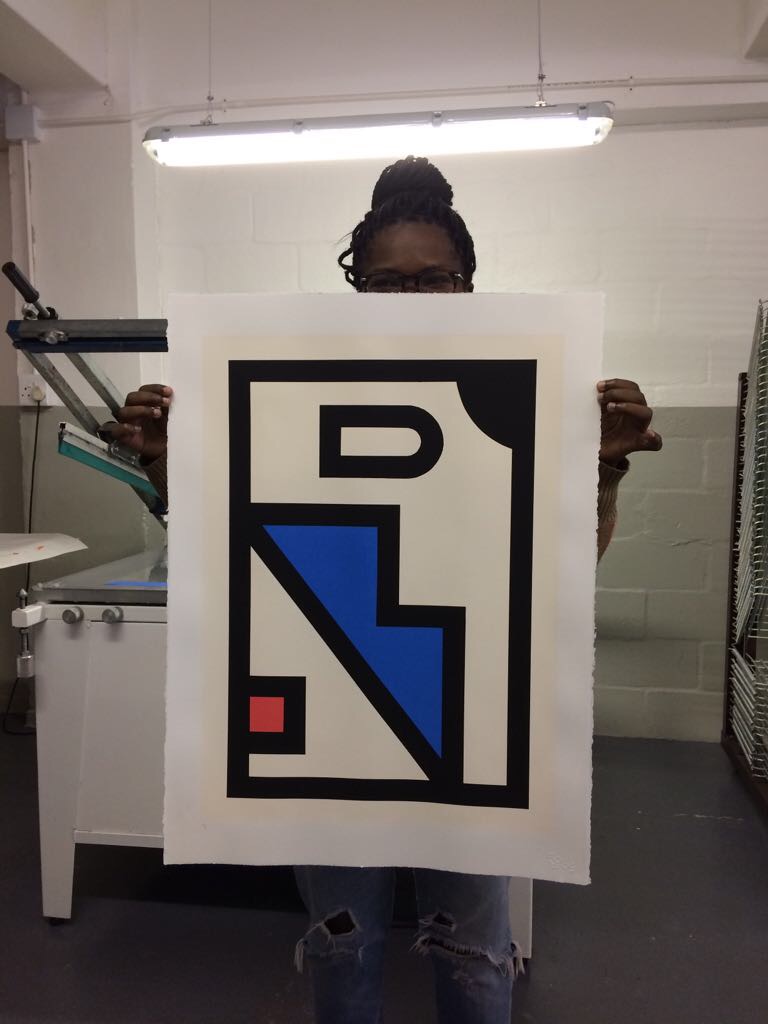 Artists- Behind the scenes- Press

We’re thrilled to return to the Turbine Art Fair this July, with 12 new prints in hand, two of which are special releases by Nkuli Mlangeni and Sanell Aggenbach. Mlangeni is the 2017 MBOISA winner and the designer behind this month’s featured print, and Aggenbach’s new artwork will be unveiled at Turbine as a special preview for fairgoers.

These two are must-see original prints, so if you’re in Jozi, get to Turbine! 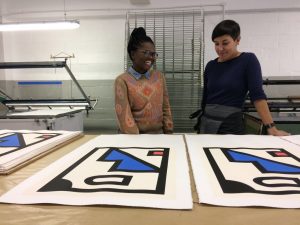 Nkuli Mlangeni (b. 1982) is an award-winning designer and multidisciplinary collaborator, known for her creations that meld cultures, tradition and modernity. Passionate about Southern Africa’s under-told narratives, visual storytelling and black aesthetics, she founded The Ninevites – a platform that connects like-minded creatives and explores textiles, photography, archival material and design.

Mlangeni’s recent work is informed by her research project into cultural craft traditions, which she undertook while studying social entrepreneurship and creative leadership at the KaosPilots School in Switzerland. Engaging with artisan weavers in South America and Southern Africa, and designers studio Carreras, as well as extensive desk research, she develops contemporary designs that simultaneously serve to evolve and promote a rich craft heritage. Zenzile (a reference to Miriam Makeba’s Xhosa name) is one such result of her inventive approach, a combination of references to Ndebele patterns and rites of passage, and minimalist Swiss modernism.

Mlangeni’s Sankara Rug won this year’s Design Indaba Most Beautiful Object in South Africa award. She was named one of Mzansi’s 100 Young Independents in 2016, and a Young Curator by Cape Africa Platform in 2007. 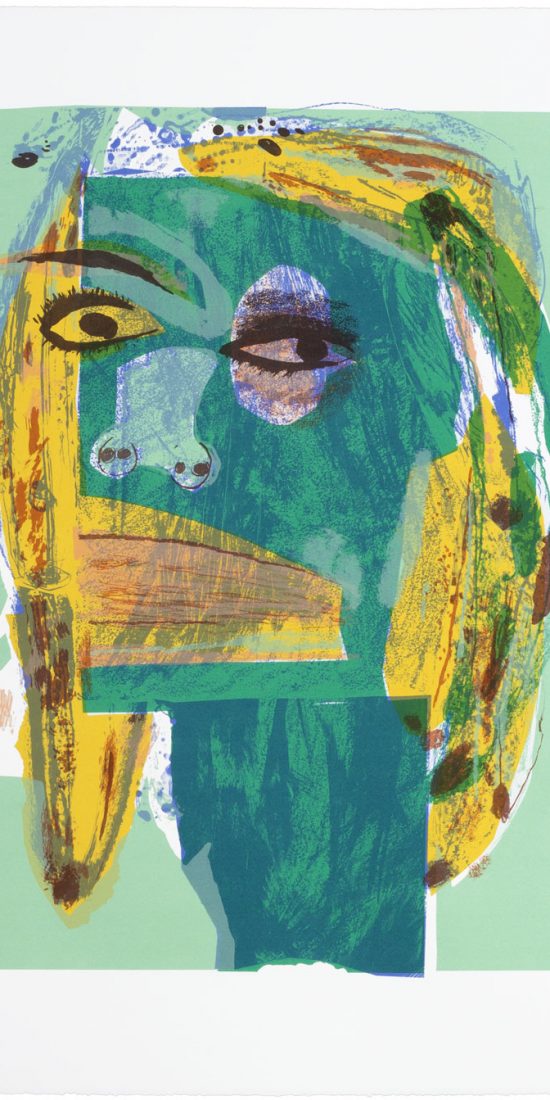 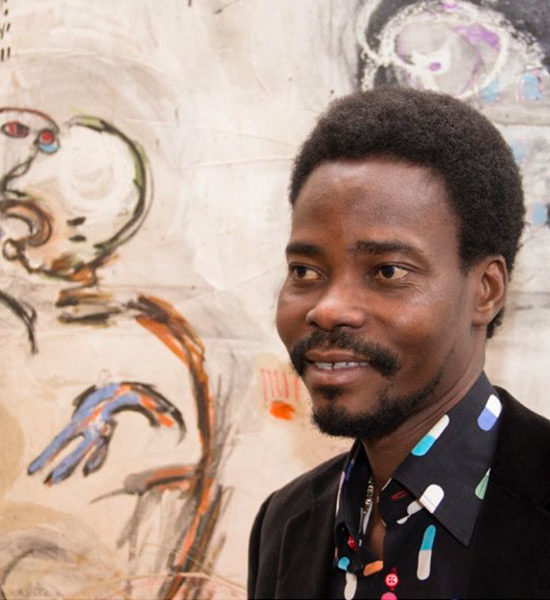